At the peak of his frustration Trevor turned to Paytron to provide a quick and hassle-free way to be paid by overseas companies. 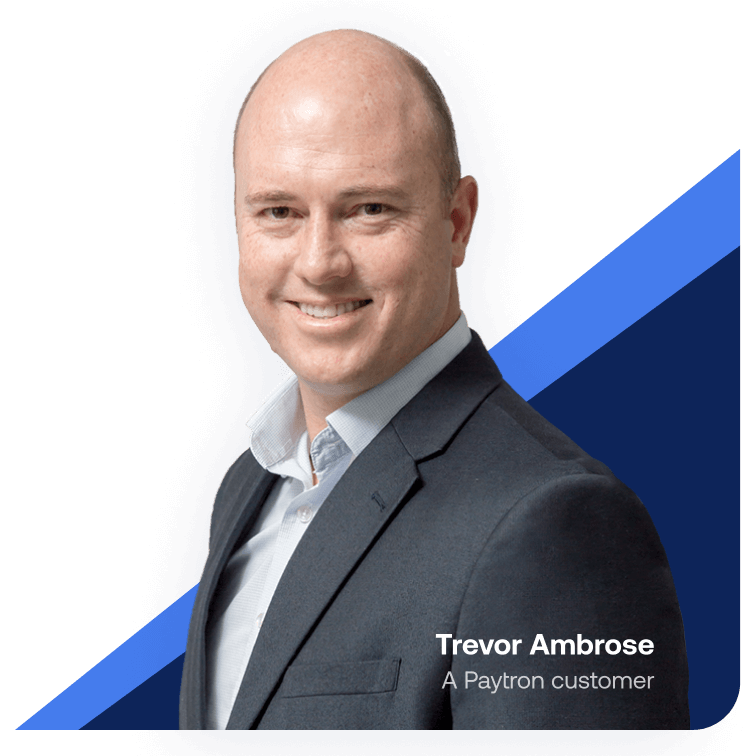 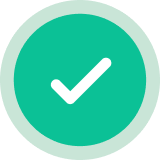 Trevor Ambrose is a world renowned sales coach, speaker, and business consultant. He works with Fortune 500 companies and other world-leading businesses to maximise the amount of revenue and profit their sales team generate.

At the peak of his frustration Trevor turned to Paytron to provide a quick and hassle-free way to be paid by overseas companies, one that didn’t involve the delays and huge fees often associated with the big banks.

After 16 years of delayed payments, excessive fees, and chasing his clients’ Accounts departments, Trevor’s invoices are now paid quickly – usually within a day.

Trevor uses Paytron's Global Accounts to get paid fast, from customers all around the world

For example, it takes less than 10 minutes to collect USD in from a US customer and payout anywhere. 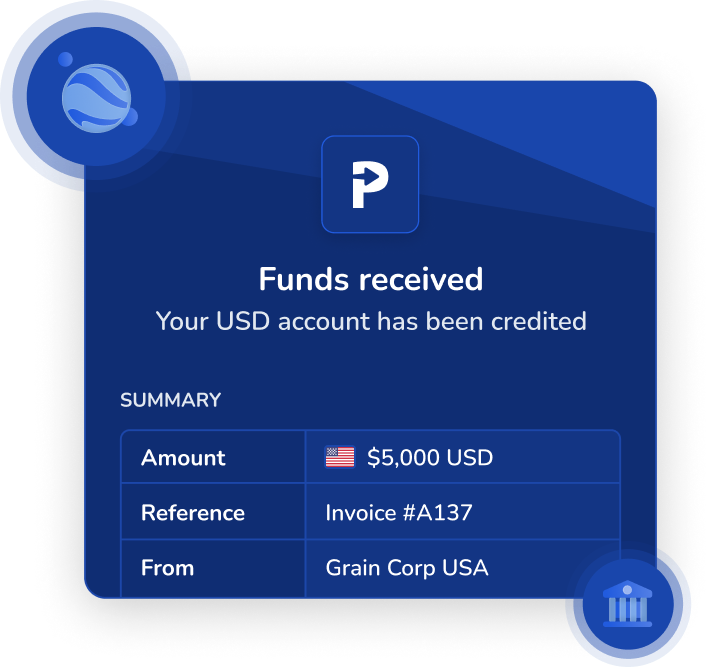 “I was amazed at how simple it is to use… the moment I was paid – which was almost immediately – I got a message that said ‘You’ve been paid’.”

He trains staff and executives from some of the largest and most prestigious firms – including several Fortune 500 companies.

Australia is his home base but his work takes him around the globe.

Travelling the world has its benefits; but it also brings the administrative difficulties of being paid by overseas entities. It’s a process that looks simple, but it can be deceptively difficult.

“Whenever we had to invoice a client, we would do it manually,” he says. “It was frustrating – and that’s before any wobbles occurred.”

“International invoice payments would often be delayed. For example, if a payment from a client bounced back, it could take us up to six days before we knew.

The time zone differences and slow replies would add a few more days.

It was often because a wrong number was keyed for a SWIFT code, or an IBAN number wasn’t read correctly.

And then, after it was eventually fixed, our invoice would go into the client’s next payment run, which could be two weeks away.”

This whole process could add two months to a single invoice being paid from overseas.

And foreign exchange rate changes during these delays would mean he’d often lose money, the most being $980 on a $10,000 invoice.

“In our business cash is king,” he says. “And this was exhausting.”

So Trevor went looking for a better method.

“I needed a way to get paid faster and to make payments faster, and I wanted something that didn’t have such high fees."

And he wanted to avoid the frustration.

“I tried to open a bank account in London,” he says, the location of one of his key clients.

“It was tedious. I was even in London at the time. And the furthest I got was the two-month waiting period. And then I didn’t have the correct documents with me…"

“That was my breaking point.”

Trevor had tried alternatives to conventional bank payments, including money transfer companies. But the results were mixed and many of the same problems kept occurring.

But there was a rare connection that brought Trevor to Paytron.

“I’ve known one of the co-founders for some time,” he says. “I’d been complaining to him about all of the hassles to get invoices paid by other countries.

“So when he mentioned they were looking to solve these problems my reply was quick: ‘How do I sign up?’”

Getting started was easy. When Trevor joined in 2020 it was simpler than opening a bank account.

“Despite everything I’d been through, I knew I was letting go of the conditioned safety of the big banks."

But when Trevor asked Paytron how to set up bank accounts in America, Canada and several other countries, he didn’t expect their reply.

“They said it’s simple: you just sign up via Paytron.”

And then he had his first breakthrough.

“My sister lives in South Africa and I wanted to send her some money. I was still a bit sceptical so I thought I’d try it out with a small amount."

“When I said to her over the phone ‘refresh your screen’ just after I made the transfer, she said the funds were there."

“There I was, sending money to South Africa on my mobile phone whilst sitting in a car park – and it arrived almost immediately.”

“I was blown away,” he says. “That’s when I realized this is awesome.”

That’s when Trevor put it to work in his business.

“I was amazed at how simple it is to use. I copied and pasted my new Paytron overseas account details onto my next round of invoices, and the moment I was paid – which was almost immediately – I got a message that said ‘You’ve been paid.’”

“No foreign exchange losses, no delays, no have-you-paid-my-invoice-yet emails. It was efficient and fast – I loved it!”

“I remember when I gave one of my London clients an invoice with my new UK bank account details. The company’s managing director, knowing the troubles I’d previously had, phoned me asking if these details were correct. I assured him they were, explained Paytron to him, and then the funds arrived the next day after they’d made the payment that morning."

“That was a big moment.”

Trevor’s move to Paytron was especially useful with the arrival of the COVID-19 pandemic and its various lockdowns and work-from-home orders.

“I did a lot of work virtually. This meant I did a lot of shorter training sessions but it also meant my workload increased by about five times."

“Because of Paytron, I could quickly generate all of the associated accounts administration that it brought."

“I can create an invoice in less than a minute and often I get paid the same day – which would never have happened before."

“Paytron has cut out a lot of tedious work and I’ve saved a truckload in fees.”

“There are other countries I’ve wanted to work in and I know with Paytron I’ll be able to open a bank account and get paid quickly and easily,” he says.

Trevor’s ability to get an invoice paid from overseas – and locally – has come a long way. He recommends the same change to anyone who’s suffering his old difficulties.

“You can carry on being frustrated with the big banks and keep paying huge fees, or you can use Paytron."

“Try it. Have an overseas client pay half of your invoice to your bank account and half to you with Paytron.”

“You’ll see the differences with exchange rates, how fast you’re paid, and how easy it is.”

Trevor Ambrose discovered how easy and cost-effective it is to use Paytron to get paid by his overseas clients.

It’s removed a heap of hassle, stress and cost. 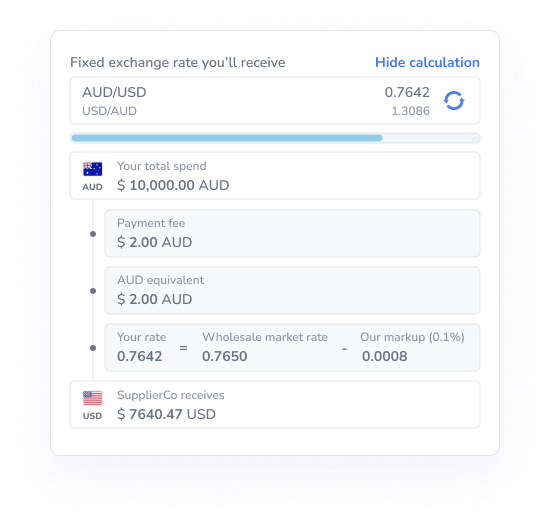 Trevor loves Paytron's low FX fees, up to 90% lower than the banks

We always display our margin when you convert currency, so you ask yourself... why isn’t your bank as transparent as us?

Want to see how other accounting firms are using Paytron?

Enter your email below and we’ll send you a free guide on Paytron for Accountants.

By submitting your email, you're confirming that you agree with our Terms and Conditions. 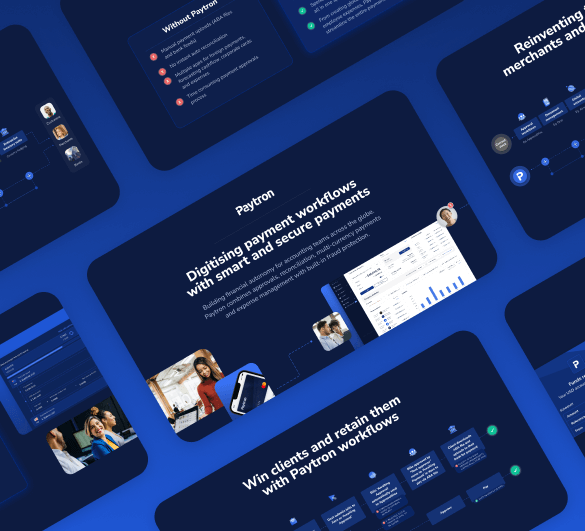 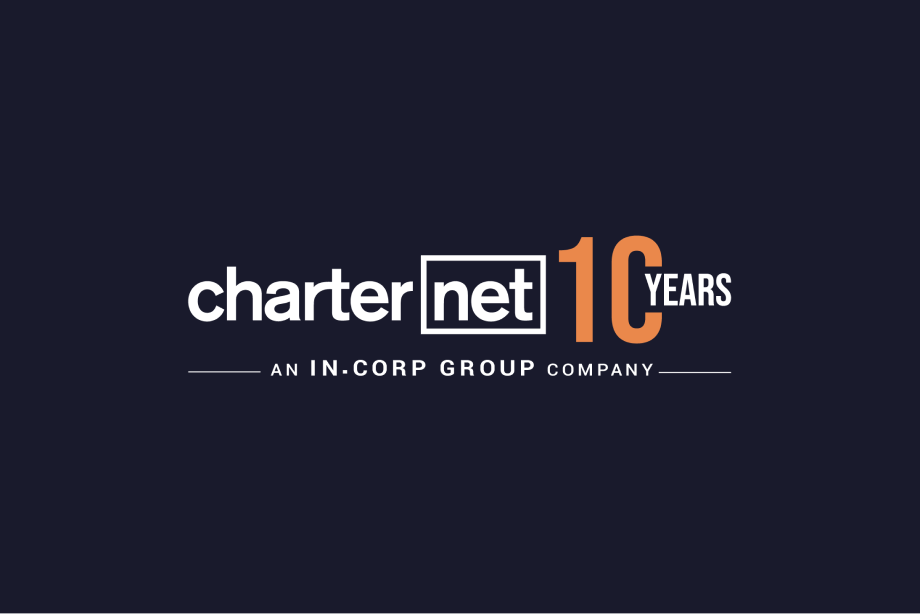 The accountants at CharterNet needed a solution to simplify the accounts payables process with multiple clients, across different banks. 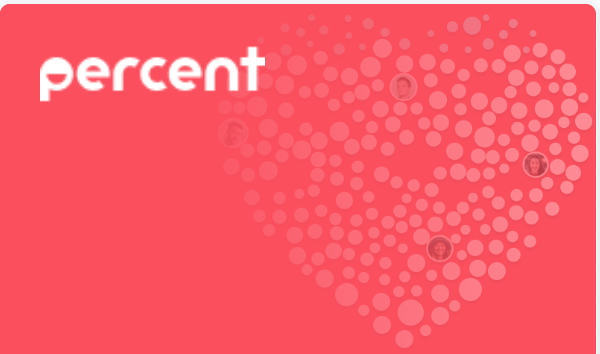 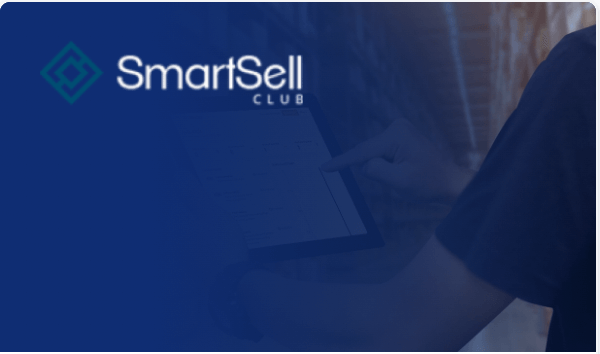